" 1947 DOCUMENTARY about COMMUNICATIONS SMOKE SIGNALS to TELEGRAPH & TELEPHONE 47354
“Communications: The Story of Communications” is a 1947 20th Century Fox black-and-white production explaining the importance of communication to mankind. Narrated by radio and television announcer Nelson Case, the film opens with scenes of street celebrations at mark 00:50 as residents celebrate news of an unidentified event (though likely the end of World War II). Printing presses run off newspaper copies as newsboys rush into the streets, “shouting a story that everyone knows already.” Scenes of wireless radio sending the news around the world follows at mark 1:50, and even in the deepest jungles, “centuries are bridged as the story carried by radio is picked up by the sound of ancient drums.” Drums, were are told, were some of mankind’s earliest forms of communication as their sound carried news long distances. Written languages (shown in the form of hieroglyphics) follows at mark 02:52, as are handwritten Greek scrolls and Roman tablets, until Johannes Gutenberg’s invention of the movable-type printing press in the 15th century. The film continues to trace the history of communication, including a nod to the use of carrier pigeons at mark 03:45, cannon shots, and smoke signals. We learn of messages in the Old West sent via stagecoach or the Pony Express until the coming of the telegraph (mark 05:35) in 1840 by Samuel Morse. By the early 19th century the telegraph pole was part of the American landscape, stretching from the Eastern seacoast to California. That changed in 1876 with the patenting of the telephone by Alexander Graham Bell as we see a room of switchboard operators at mark 06:28 and the stretching of telephone wire across the country. Underground and underwater transcontinental cables follow, as does a discussion of the first signals of wireless radio used in 1895 (mark 08:10) by Guglielmo Marconi. He would go on to be credited as the inventor of a new medium — radio. America’s first commercial broadcasts would follow in the 1920s, we’re told at mark 09:25, carrying news and entertainment to homes.

“Another fantastic communication dream that came true is television,” the audience is told at mark 10:57, as narrator praises the idea of broadcasting pictures — like sound — through the air and we see images of football games and newsreel footage. An early TV is shown. The importance of a teletype machine in getting news to a newsroom and out to the public is covered at mark 12:15. Even when those links are broken, work crews stand at the ready to repair them, we are told, to continue the never-ending flow of communications.

We encourage viewers to add comments and, especially, to provide additional information about our videos by adding a comment! See something interesting? Tell people what it is and what they can see by writing something for example: "01:00:12:00 -- President Roosevelt is seen meeting with Winston Churchill at the Quebec Conference."

This film is part of the Periscope Film LLC archive, one of the largest historic military, transportation, and aviation stock footage collections in the USA. Entirely film backed, this material is available for licensing in 24p HD, 2k and 4k. For more information visit http://www.PeriscopeFilm.com" 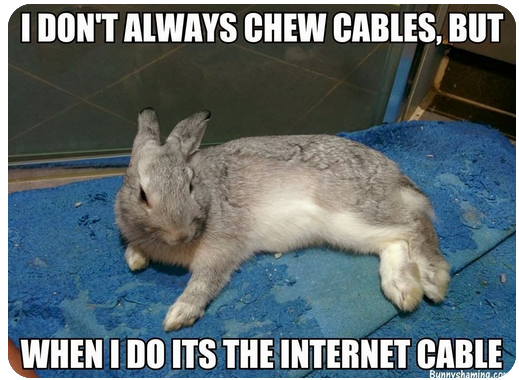 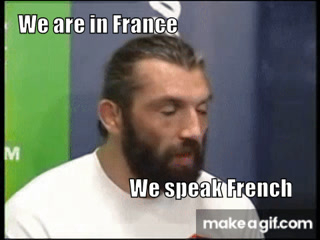 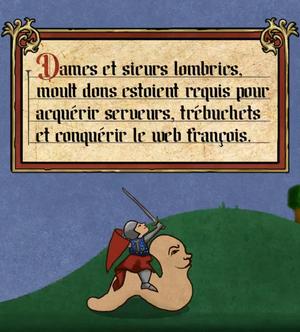