This land is mine - Nina Paley

La description de qui tue qui ici http://blog.ninapaley.com/2012/10/01/this-land-is-mine/
Et pour les paroles (j'ai sans doute fait quelques fautes):
First, the Early Man (or caveman)
Then the Canaanite took that land
Then Egyptian who control that land
Lose it with the Assyrian
Israelite according to the old testament slaughter all the Assyrians
Then Babylonian took the land and exile the israelites.
Alexander the great and the Macedonian counquer that land later.
After that the Ptolemaic who were greeks controlling Egypt took the land
Just to been reconquer by the descendants of the Macedonians, the Seleucid.
Maccabee jews, took the land and build another temple.
And the Romans destroy it and absorb the land
With the split of the Roman empire, that land now was of the Byzantine empire.
Arab Caliph took the land of the Byzantines.
Then you get the Crusaders.
Who were driven away by the Mameluk
They don't keep much time that land because Ottomans want it.
Then we get the Arabs enter in the fight.
Then the British rule that land and those Arabs (now palestinians)
Until they decide to give it to the Jews
Those Palestinians obligated to live with the Jews where the HAMAS
Jews finaly fund their state and army.
So of those HAMAS soldiers here are only a few men left becoming guerilla (or terrorist if you see it from Israel side)
Finaly only the angel of death, the hero of the old testament, gets what it wants of that land. 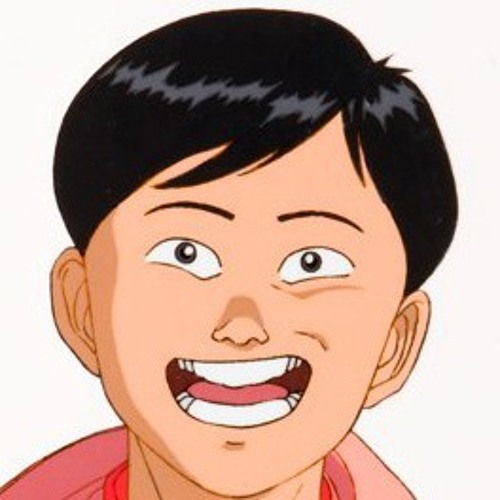 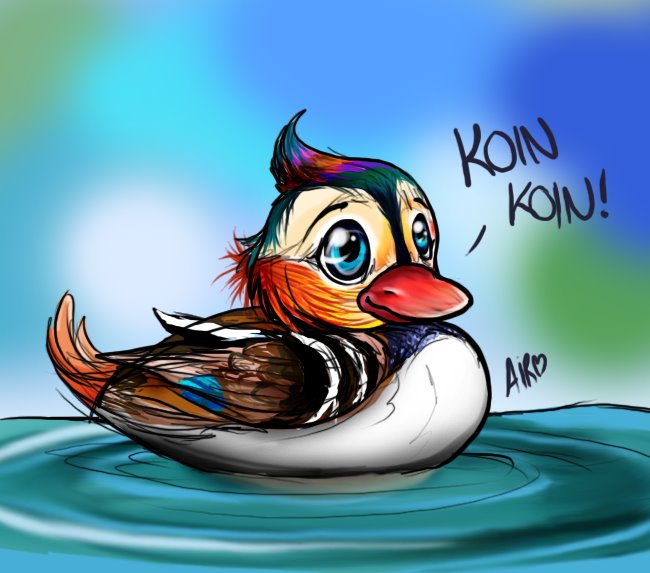 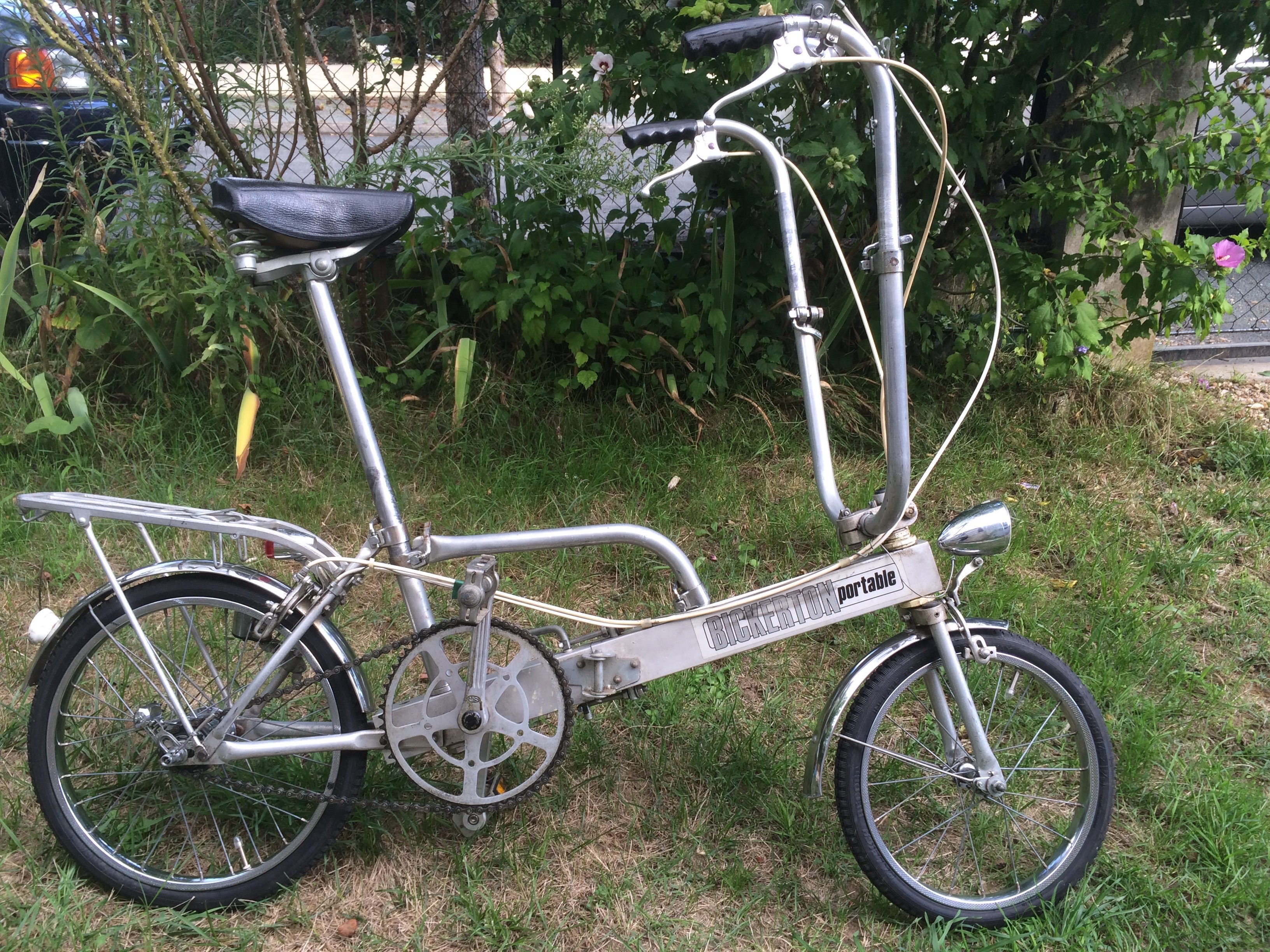 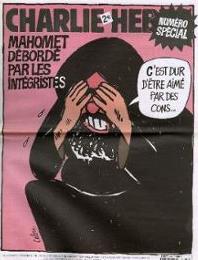 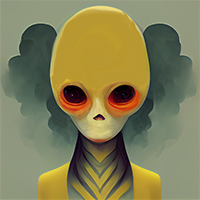 Finaly only the angel of death, the hero of the old testament, get what it want of that land.
Il y a 3 ans 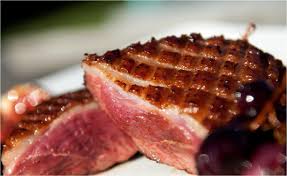 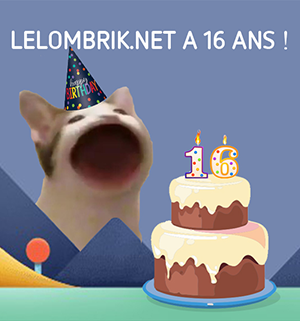